Every year, more than a billion tons of cargo move around the world arriving at seaports, airports, and land crossings. It is a complex and challenging undertaking. It can be a multi-layered mix of operational and administrative responsibilities, including cargo screening and scanning. And that makes security a critical element of the ports cargo supply chain. Regulators and industry are working together to further secure the supply chain while ensuring the flow of commerce. Recent terror plots have triggered authorities to address vulnerabilities in the cargo chain and tighten regulations around the world emphasizing threat assessment and planning techniques.

Securing seaports, land border crossings, airports, critical infrastructure, and domestic security checkpoints is a primary security concern for governments throughout the world. It is imperative to identify security threats while facilitating the legitimate flow of commerce and ensuring the ability to rapidly adapt to future threats as they emerge.

Security checkpoints are some of the most publicly visible and heavily used components of today’s security infrastructure. Whether seaports, border transit points, or airports, scanning technology is critical to ensuring the protection of people and property. Cargo screening using the latest technology to prevent contraband and dangerous goods from entering countries by marine trade and other modes of transportation is a key component to ensure port and border security. 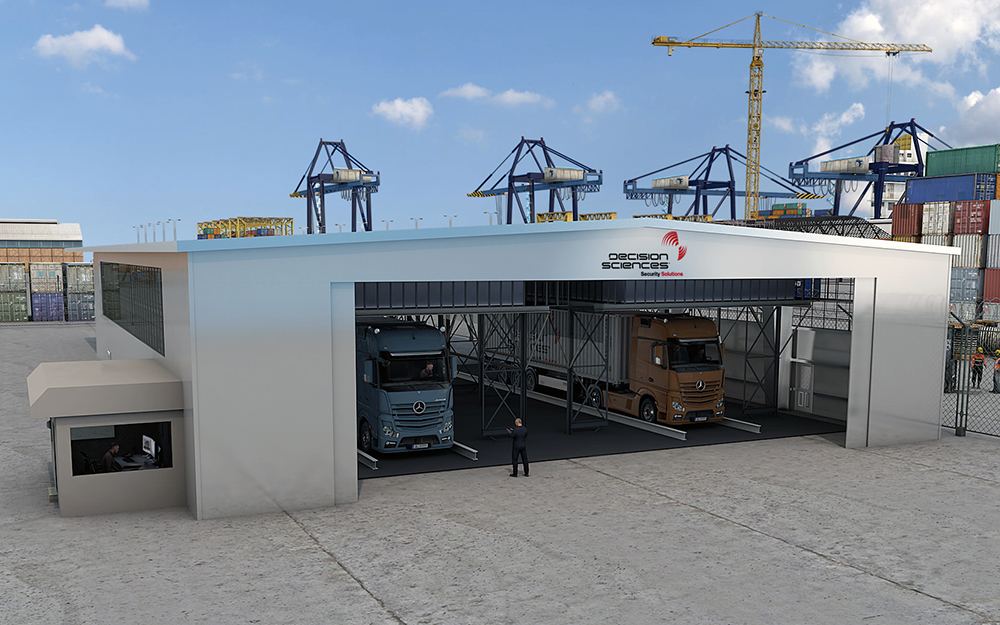 The U.S. Department of Energy’s Los Alamos National Laboratory (LANL) invented the original MMPDS technology in 2005 with the goal of automatically identifying shielded and unshielded nuclear and radioactive materials in commercial cargo containers.  In 2006, LANL granted an exclusive worldwide license to Decision Sciences to commercialize this technology.  Decision Sciences has continued to develop and improve upon LANL’s original work, improving the ability to automatically identify shielded and unshielded nuclear and radioactive materials, incorporating the ability to assist operators in finding explosives, weapons, drugs, banknotes, cigarettes, precious metals and other contraband, and implementing upgrades that can adapt to identify other cargoes of interest in an ever-changing evolution of commerce. Unlike the legacy and old x-ray and gamma ray technologies, the MMPDS is passive and does not utilize any ionizing radiation. The MMPDS works by using naturally occurring muons and electrons, emanating from naturally occurring cosmic rays, to scan containers or other conveyances for threats or materials of interest.

Decision Sciences is currently manufacturing and deploying the third generation of the MMPDS (Gen3), which offers significant improvement over the second generation (Gen2) which has been operational at the Container Port in Freeport in the Bahamas since 2012 The MMPDS Gen2 has been used extensively for nuclear and radiological imaging for the U.S. Government. The system scanned several thousands of shipping containers with over 95% availability despite the tropical storms and high winds. The system has also been a show case for the only technology of its kind in the world.

The unique and multiple capabilities of the MMPDS Gen3 that make it ideal to inspect cargo and vehicles include: 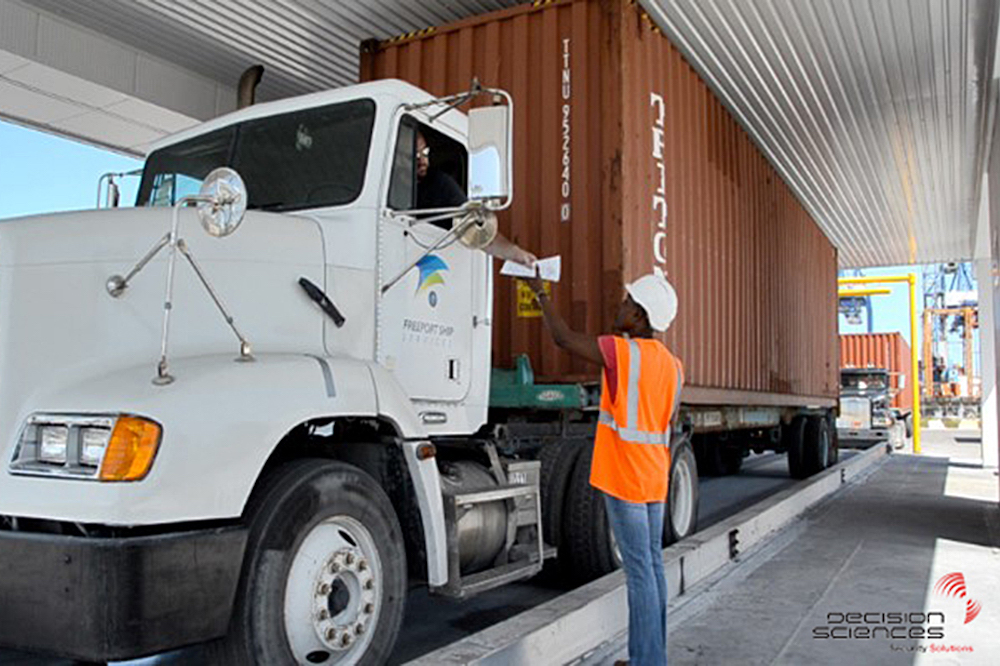 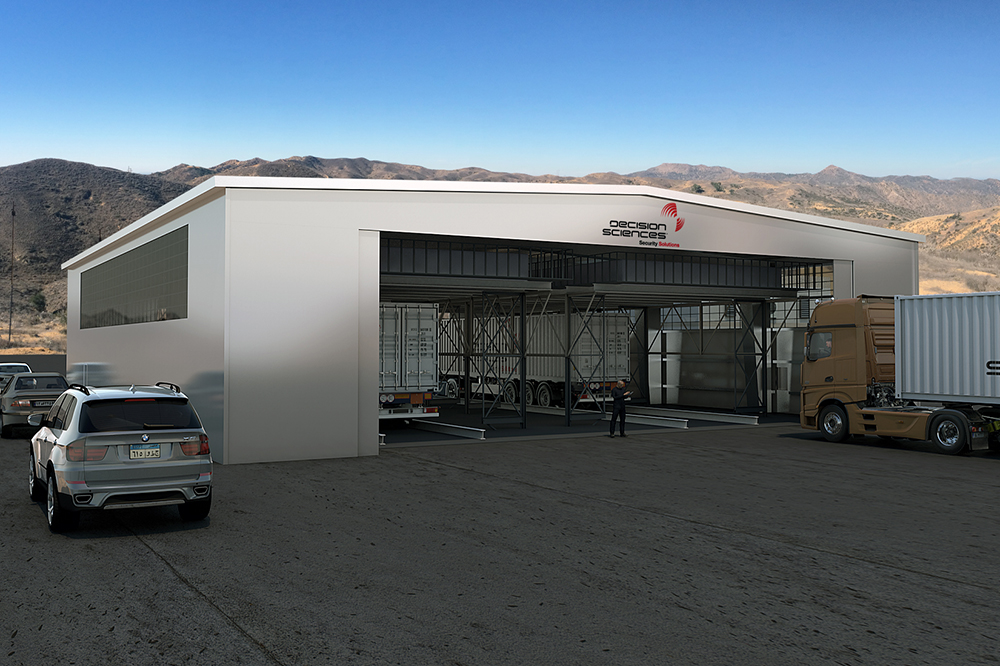 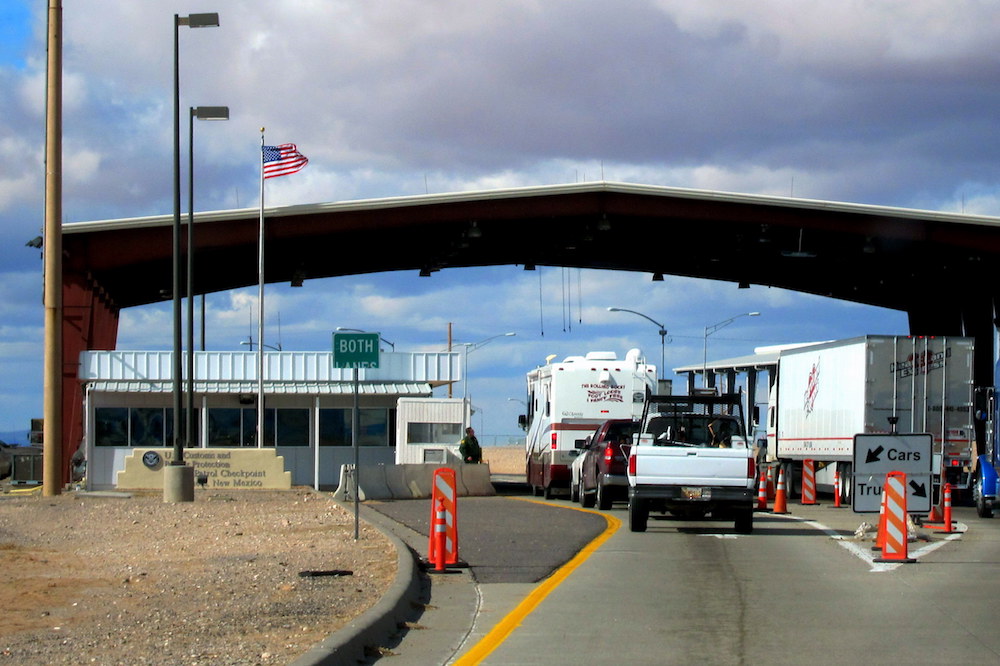